Me Banking is the name we give to the services and products we deliver to you every day. From the convenience of mobile and online technology to the personal touch of visiting our locations throughout the state, our goal is to make you the center of our attention. You and your banking needs are the reason we do what we do and why we want to do it well. Our hope is you can tell your friends and family, "My bank really cares about Me."

Farmers and Merchants Bank and The Bank of Fayetteville are both deeply rooted in Arkansas soil. Our tradition of community-oriented banking and providing our customers with the best financial products and services available is the foundation of our bank family.

Our mission stands tall and clear:

…to promote the success and improve the well-being of both our employees and customers by treating all with dignity, respect, and compassion. 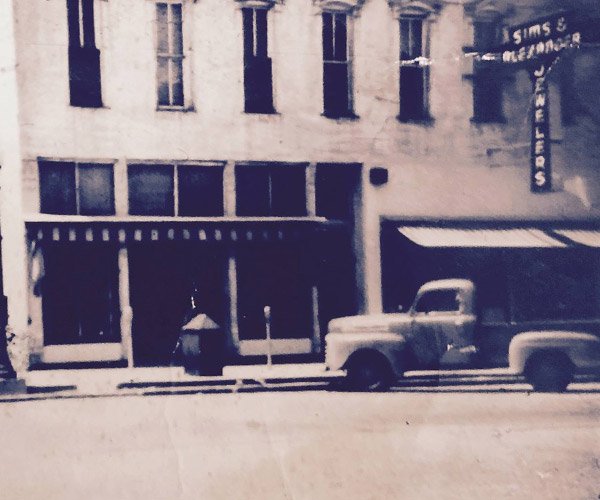 Founded in 1945 in Stuttgart, Arkansas, Farmers and Merchants Bank has never forgotten why we’re in business in the first place. The folks who started our bank back then did so to make sure working folks could borrow the money to run their farms, fund their businesses, and build their families’ futures. They wanted a safe place where folks could deposit their money and earn a fair interest rate. Next came investments in technology, making Farmers and Merchants one of the most innovative banks in the region. By the early 1990’s F&M began expanding into nearby communities: Des Arc, Hazen and DeWitt, followed by Perryville, Morrilton and Marianna.

Farmers and Merchants Bank’s acquisition growth strategy into a thriving Northwest Arkansas economy was attracted to The Bank of Fayetteville’s like-minded philosophy. Our union in December 2015 has established an even stronger financial structure, a renewed commitment to community involvement and the tools and technology to provide our customers with a unique banking experience that puts them clearly at the center of attention. 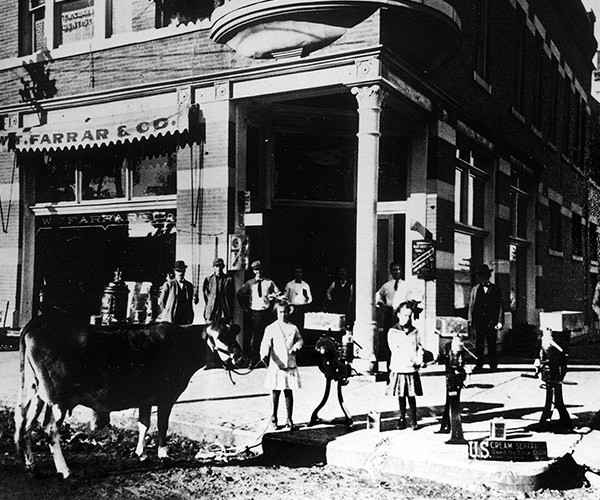 History of The Bank of Fayetteville

In 1987, The Bank of Fayetteville opened its doors in the newly restored Lewis Brothers Hardware building on the corner of the historic downtown Fayetteville Square. The Queen Anne Classical Revival style commercial structure is located on the National Register of Historic Places and is known for its iconic turret (or little tower). Loving historic buildings, the bank founders took on the challenge of restoring a train car and caboose into the widely recognized and unique Train Bank on Dickson Street. With five branches in the city and branches in West Fork, Farmington and Prairie Grove, The Bank of Fayetteville has always believed in the philosophy of taking care of its community and its employees.